The home match of your life 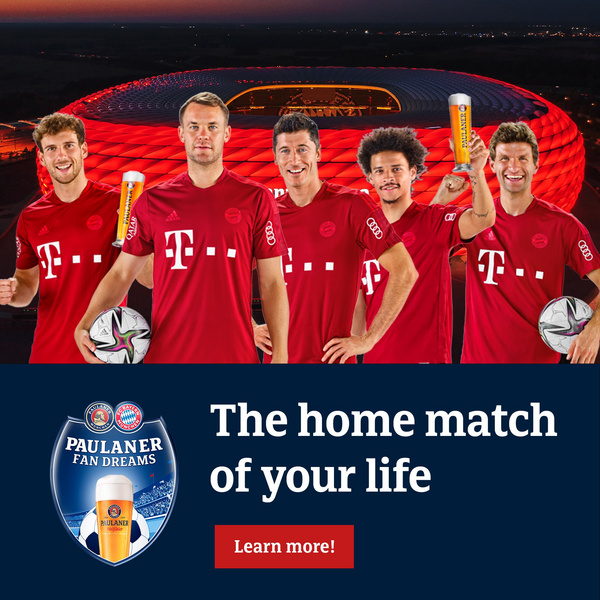 That was the home match of his life! 20 friends in the VIP area, 5 goals of the FC Bayern München, Manuel Neuer at a personal meet & greet – on the 16th of October this unforgettable Fan Dream became true für Christian from Wehringen. As the winner of the Paulaner Fan Dream “Home match of your life” the confirmed FC Bayern Fan and his 20 friends were first taken to Munich by shuttle bus. They were received as VIPs in the Allianz Arena, strengthened themselves in the Paulaner Lounge and experienced the victory of their Bavarians against SC Freiburg from excellent seats.

After the game, the captain of FC Bayern München surprised the group in the Paulaner Lounge and together they toasted this unique Paulaner Fan Dream. 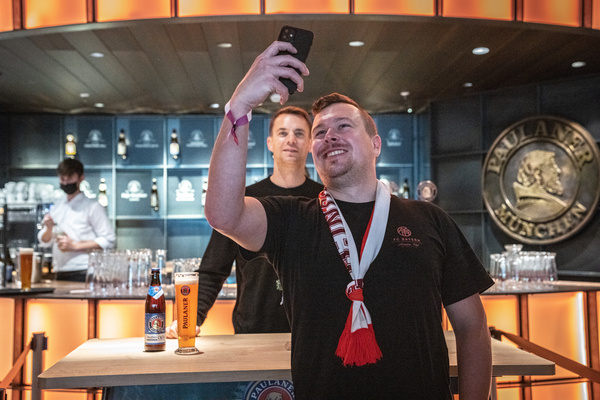 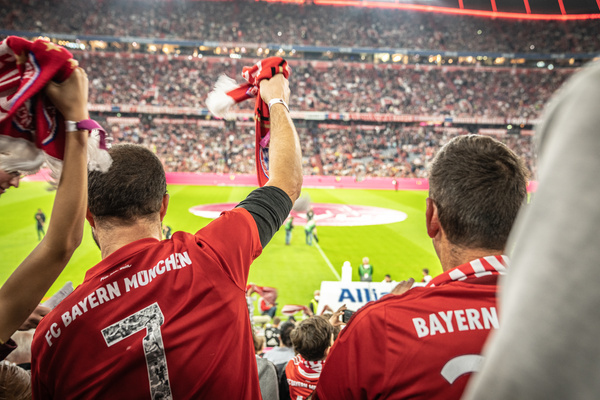 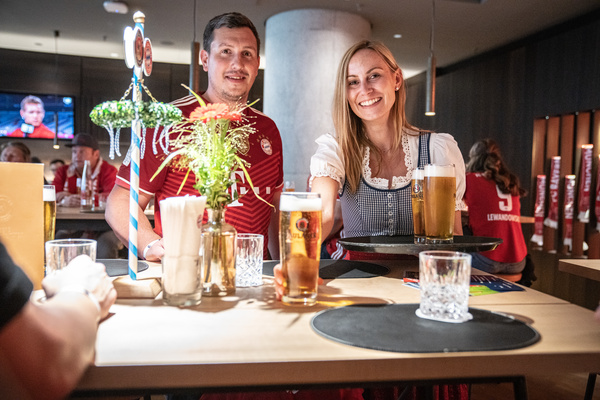 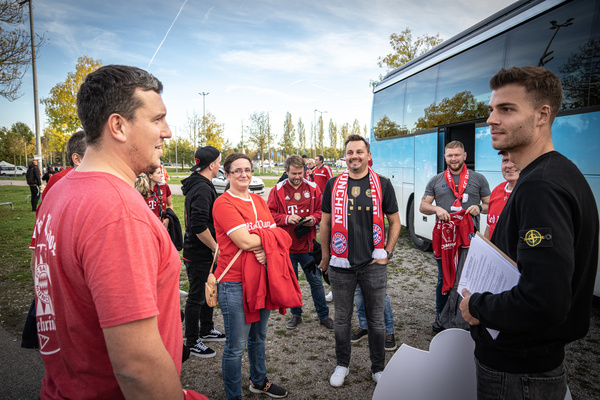 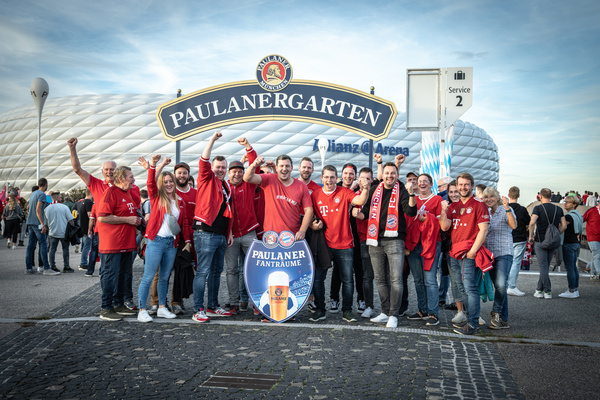 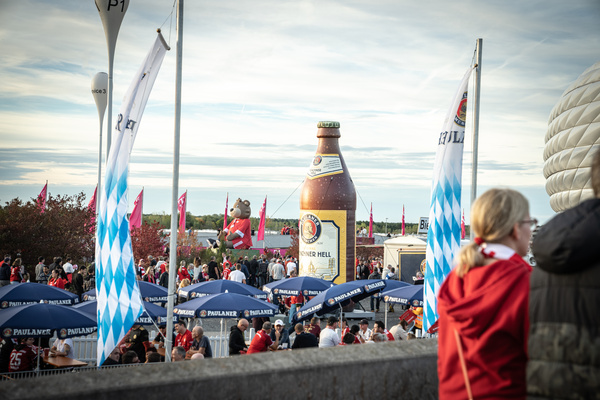 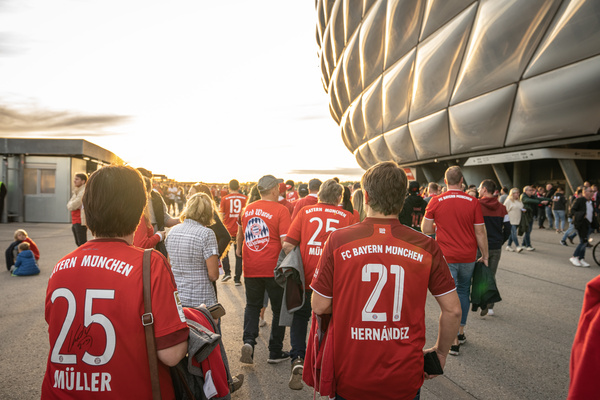 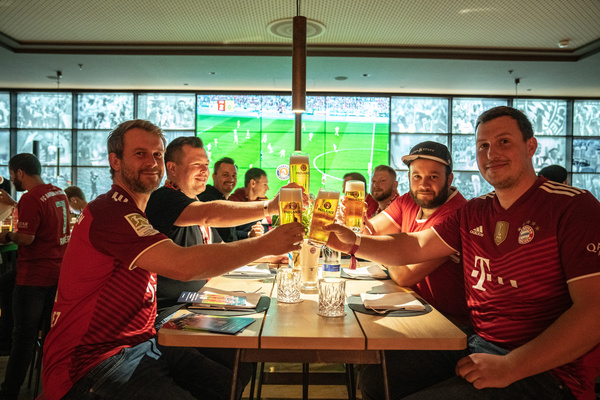 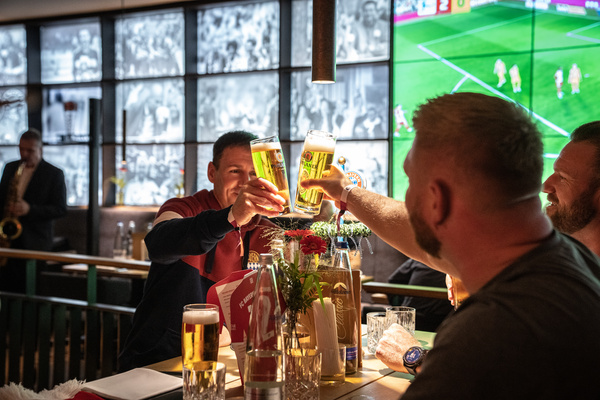 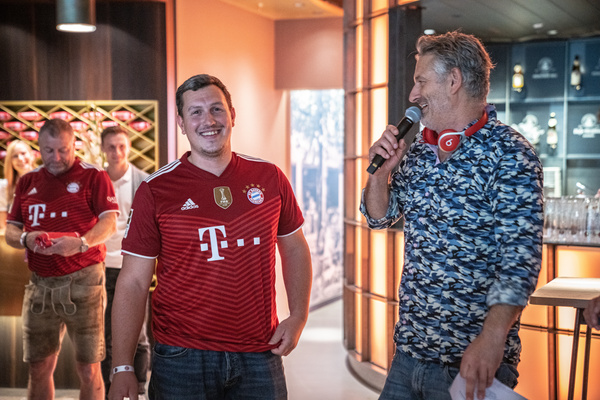 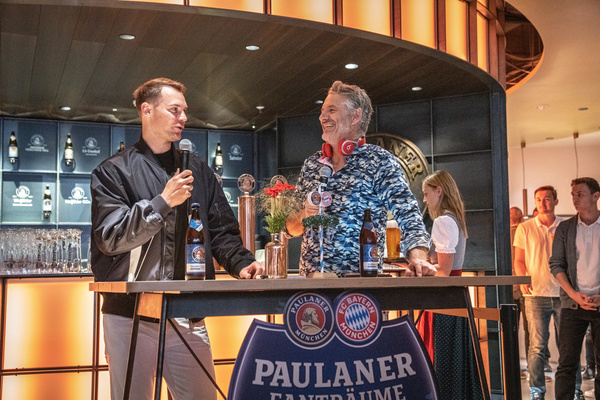 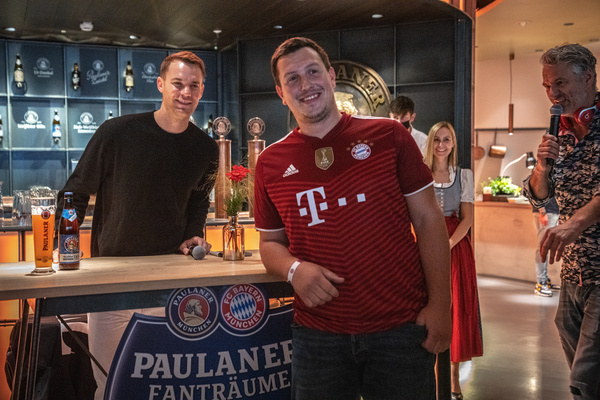 WHAT TO EXPECT FROM THIS FAN DREAM 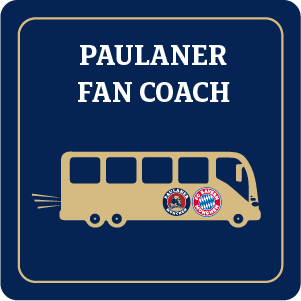 Even the journey becomes an experience in our fan bus – you’ll be conveniently picked up from home by the Paulaner bus and taken to the Allianz Arena in Munich. 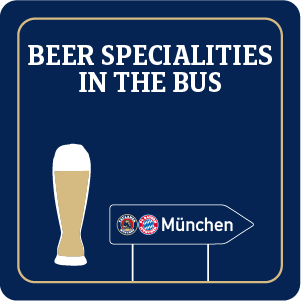 … AND YOU CAN BUILD UP YOUR STRENGTH EN ROUTE.

You can enjoy specialities from the Paulaner brewery during the drive. 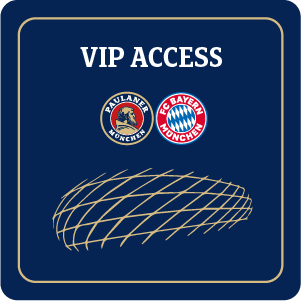 VIP RECEPTION AT THE ALLIANZ ARENA

Once at the Allianz Arena, you’ll be taken directly to the VIP hospitality area and be greeted by charming Paulas ... 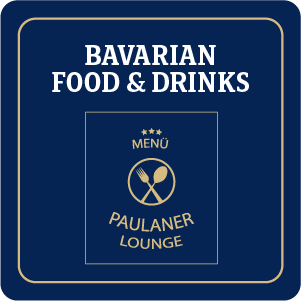 … and build up your strength for the home match of your life with culinary delights from the Paulaner Lounge. 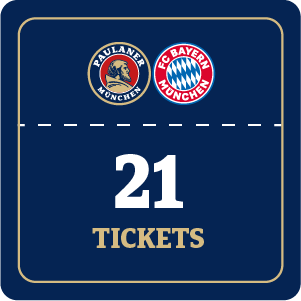 21 TICKETS FOR YOU AND YOUR FRIENDS

You’ll have 21 tickets to enjoy an FC Bayern home match in the 2022/2023 season live from incredible seats in the Allianz Arena. 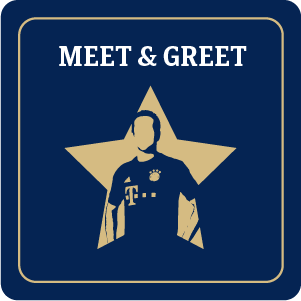 MEET YOUR STAR FACE TO FACE

Meet an FC Bayern Munich star and toast with him and your friends. 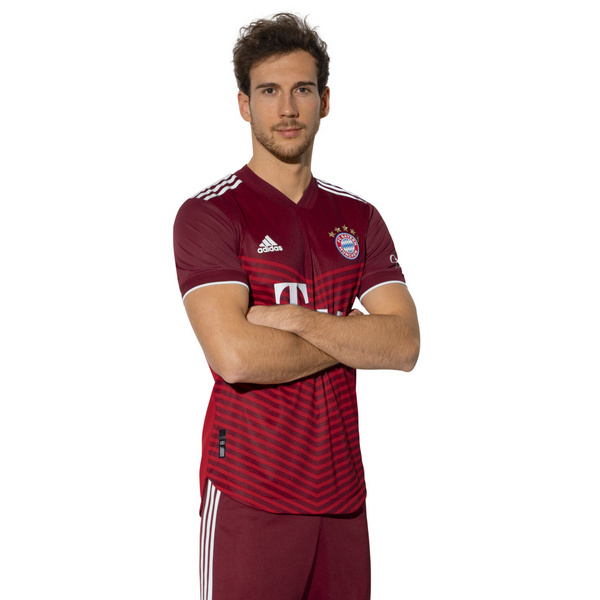 “You and your friends in the VIP hospitality area at the Allianz Arena, tickets for the best seats and a meet & greet with one of our guys: don’t miss out on this opportunity and apply now to this Paulaner fan dream!” 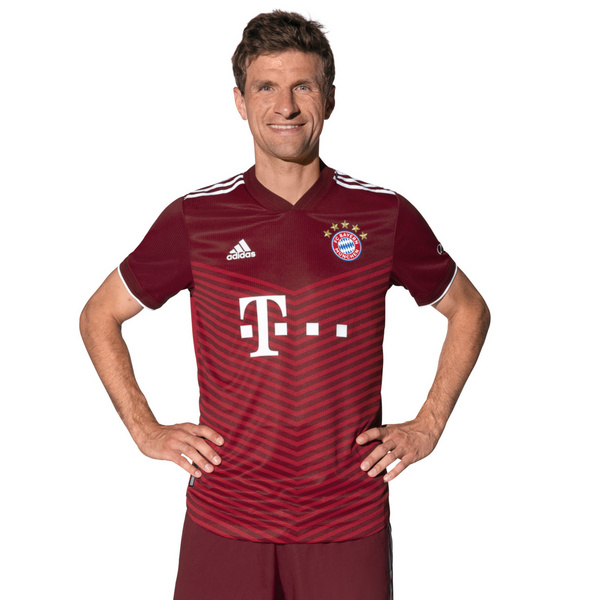 “This will be the home match of your life: Travel in the bus, cheer on the team live in the Allianz Arena and then celebrate together in the Paulaner Lounge! Take part and win this priceless Paulaner Fan Dream for you and your 20 friends!” 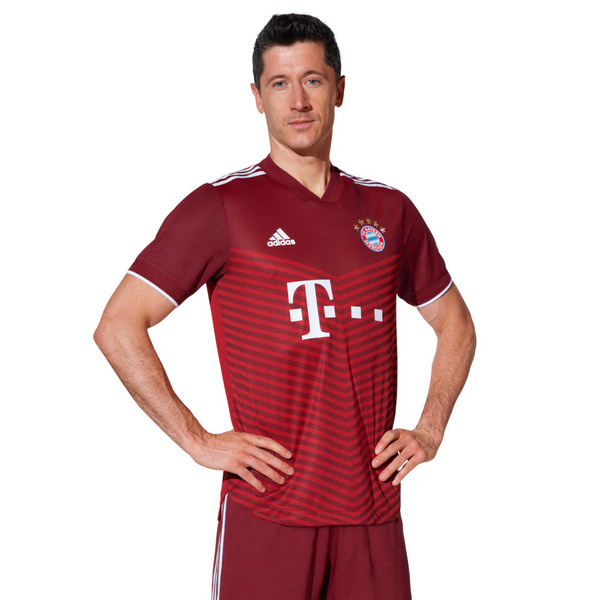 “A home match in the Allianz Arena is something really special for all of us: great atmosphere and pure excitement! And you have the chance to be very close to us! Good, better, Paulaner! You really should take part in this Fan Dream.”