THE SELFIE OF A LIFETIME

THe Selfie Of A LIFETIME

FC Bayern, traditional Bavarian attire and fresh wheat beer: The pictures of the stars from FC Bayern Munich in lederhosen serve as a global symbol of Bavarian tradition and zest for life. And Mona from Lichtenfels was right in the middle this year.

"That was just awesome," Mona said after her one-time meeting with the stars of FC Bayern. "Thanks to Paulaner a real fan dream came true."

At the traditional Lederhosen shooting, Mona was allowed to join the team picture of FC Bayern Munich and made "The Selfie of her life". And there was still time for autographs and short conversations with the FCB stars. "It was amazing to experience the players so closely and talk to them," Mona said. 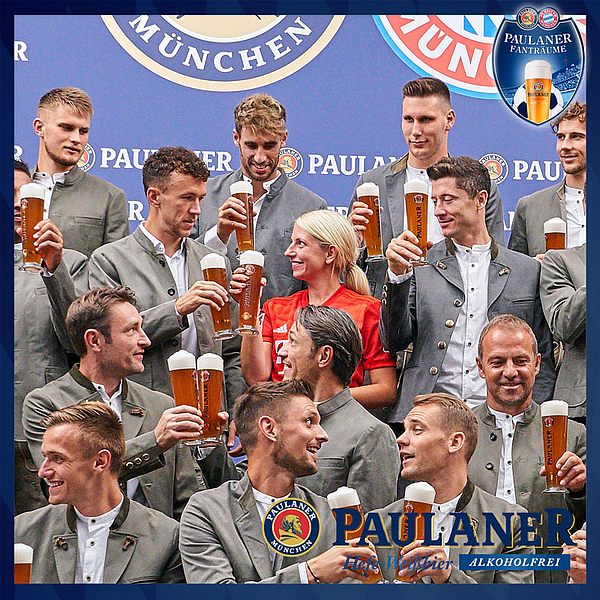 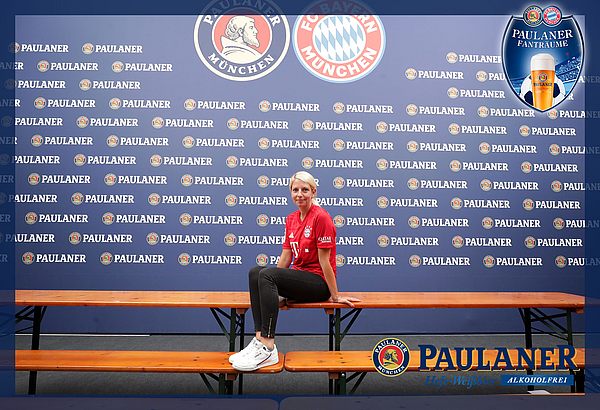 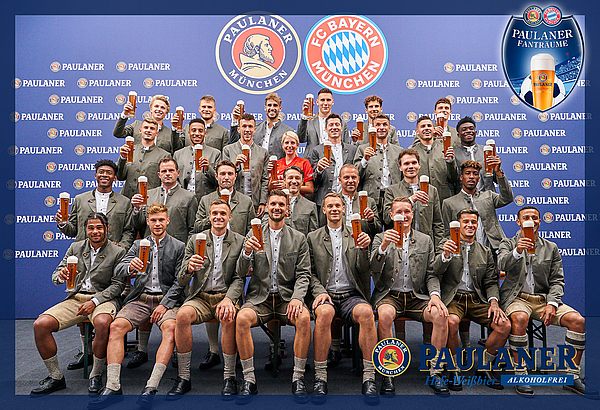 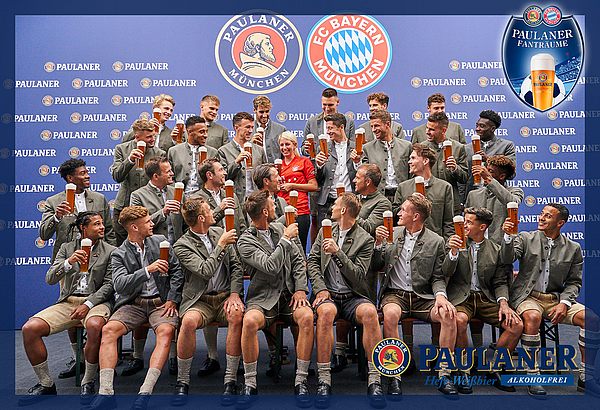 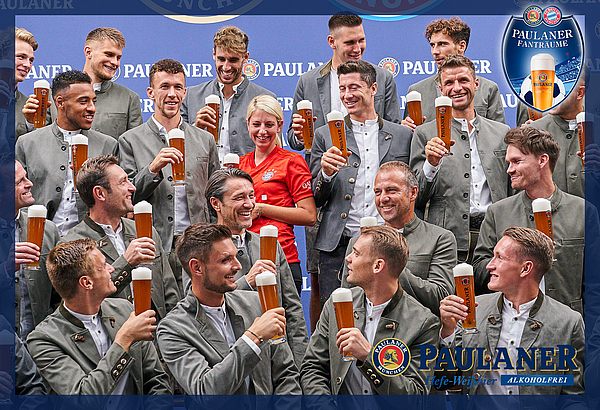 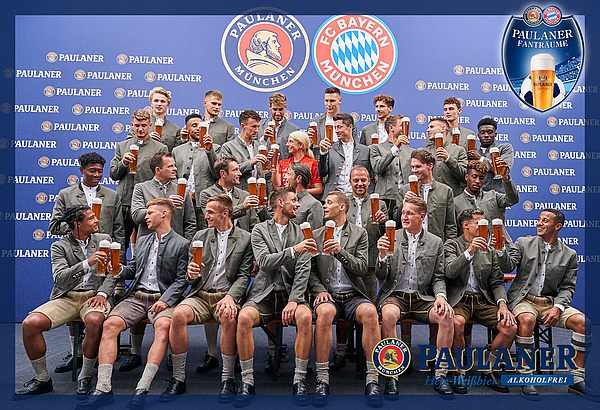 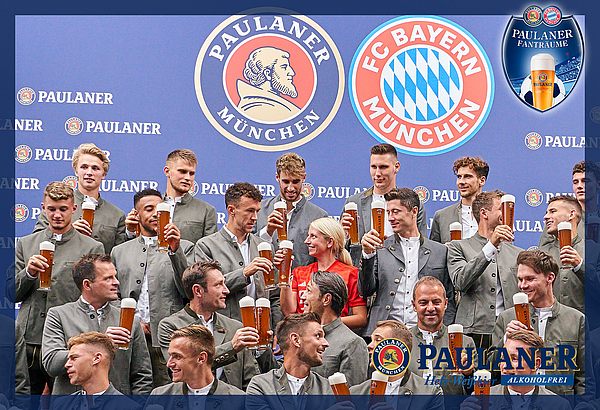 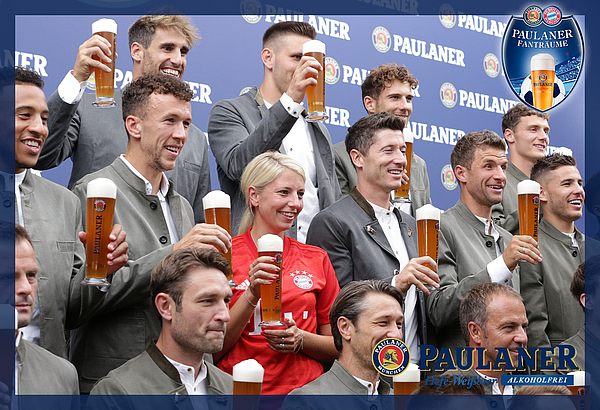 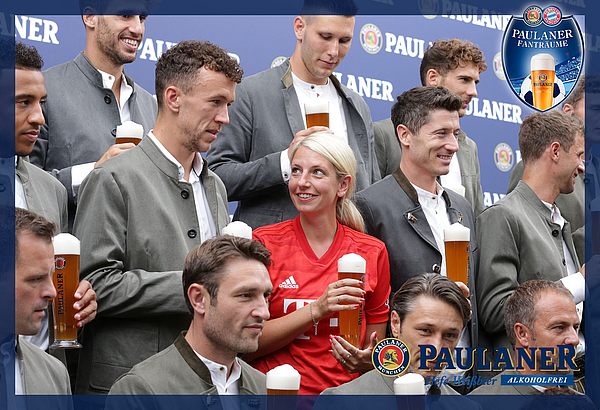 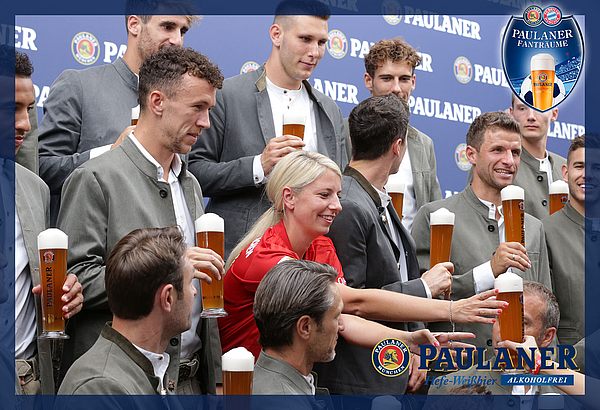 WHAT TO EXPECT FROM THIS FAN DREAM

You will be invited to Munich where you will enjoy a one-night stay in a 4-star hotel.

Picture with your Stars

A professional photographer will take a picture of you and your favorite FCB-Stars.

Raise glasses with your Stars

At the photo shoot you get to know the stars and cheer with them.

You will receive a 150€ voucher for the FC Bayern Fanshop.

The Paulaner Brewery will give you €150 of pocket money for your trip to Munich.

What the FC Bayern players say about this Paulaner Fan Dream 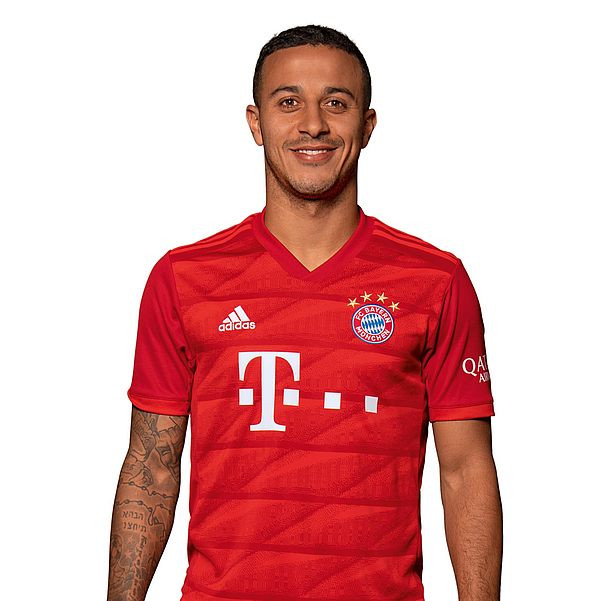 “This is a very special day for me as a Spaniard. I always look forward to wearing traditional Bavarian attire and lederhosen. And including a fan in the team picture underlines the fact that FC Bayern is a family-oriented club. Fantastic!” 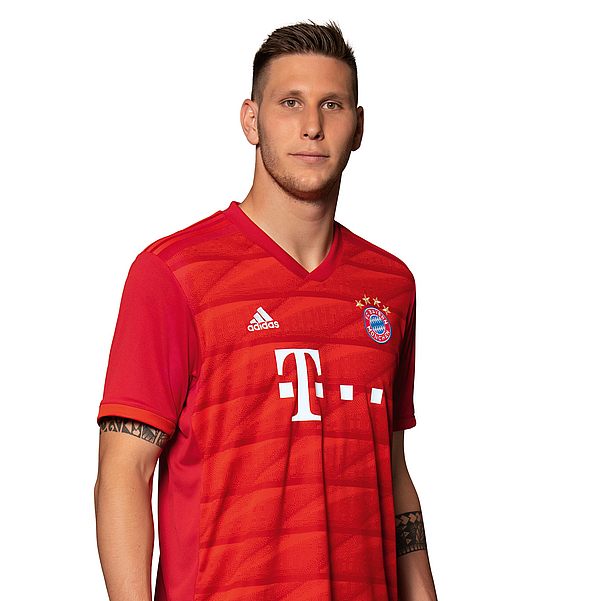 “The Bavarian tradition is especially apparent during the lederhosen photo shoot – no other club in the world has anything like that. This is a unique experience for fans. But this Fan Dream offers so much more – that’s why you simply have to participate.” 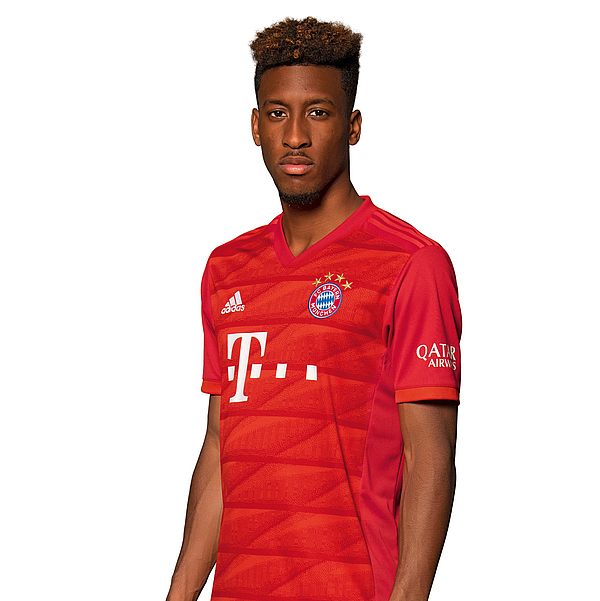 “I quickly felt at home in Bavaria and the lederhosen photo shoot in traditional attire is great. It’s terrific that a fan is also invited to enjoy this event every year.”