FAN DREAM FOR CHINA
VISIT US IN MUNICH DURING OCTOBERFEST

Paulaner and Bayern Munich have friends all over the world. The two Bavarian originals are espacially aliked in China. Therefore fans from China had the oppurtunity to make a very special Paulaner Fan Dream come true: „Visit us in Munich during Octoberfest“.

The fans had the chance to apply for this event on different networks and the feedback was overwhelming: Thousands of Chinese fans joined in and wanted to be there: on Octoberfest and in Munich’s Allianz Arena.

At the end Dong Qionglin from Shanghai und Bingqui Liu from Peking made it: On the first weekend in October they witnessed FC Bayern vs. 1. FC Köln live and learned mor about the Bavarian capital at a sighseeing tour. On sunday they visited the Octoberfest and cheered on Paulaner and Bayern Munich.

Check out the best pics of this special Paulaner Fan Dream downsides! 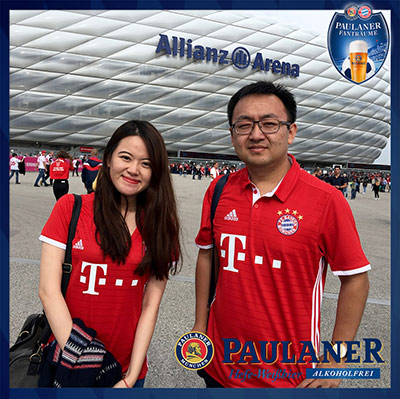 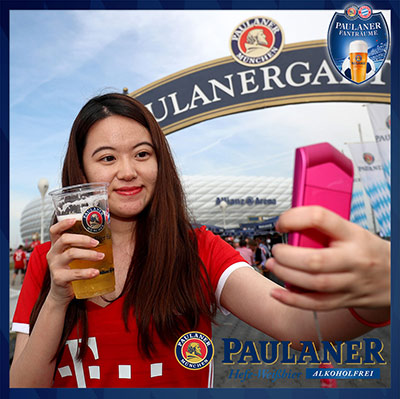 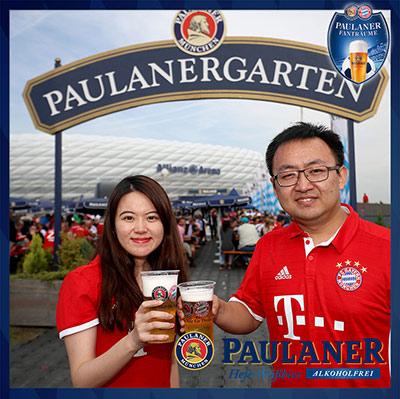 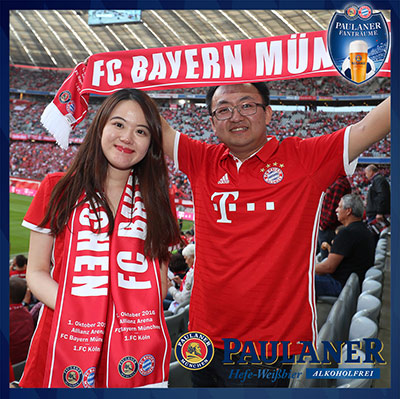 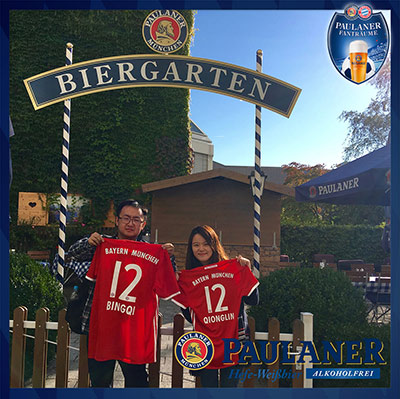 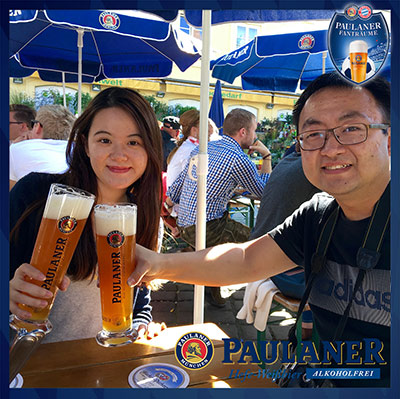 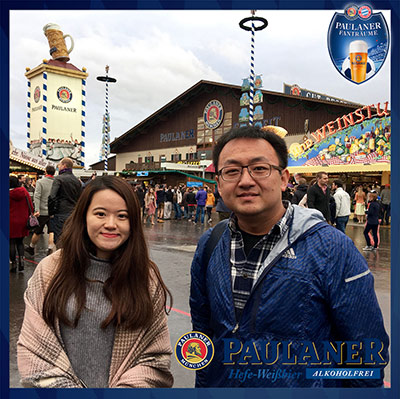 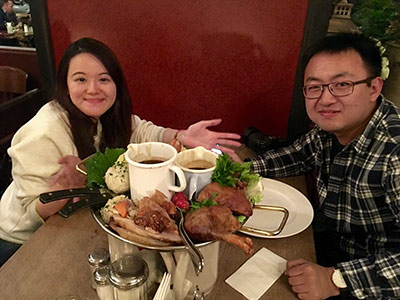 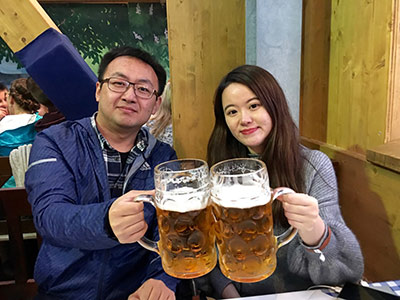